The Modern Theatre & the Boston-Hollywood Connection 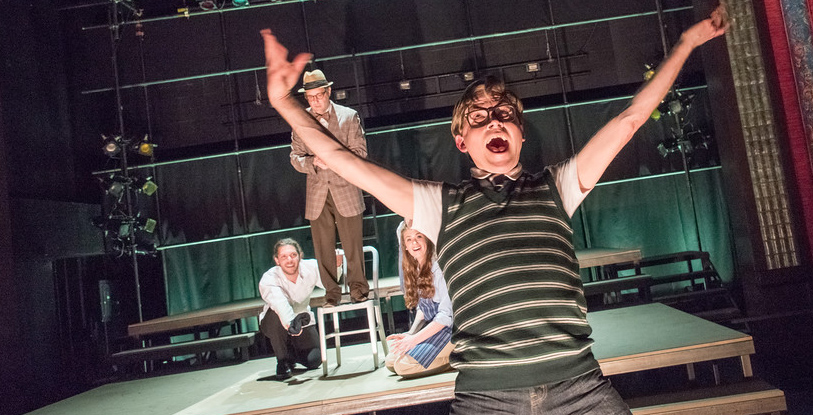 Boston’s historic Washington Street theater district has experienced many ups and downs since the Puritans settled in Boston, but, like the legendary phoenix, it has risen repeatedly from its own ashes.

Suffolk University has contributed to the Theater District’s renaissance by restoring the facade of the Modern Theatre, an institution that helped establish a Massachusetts-Hollywood connection that endures today. 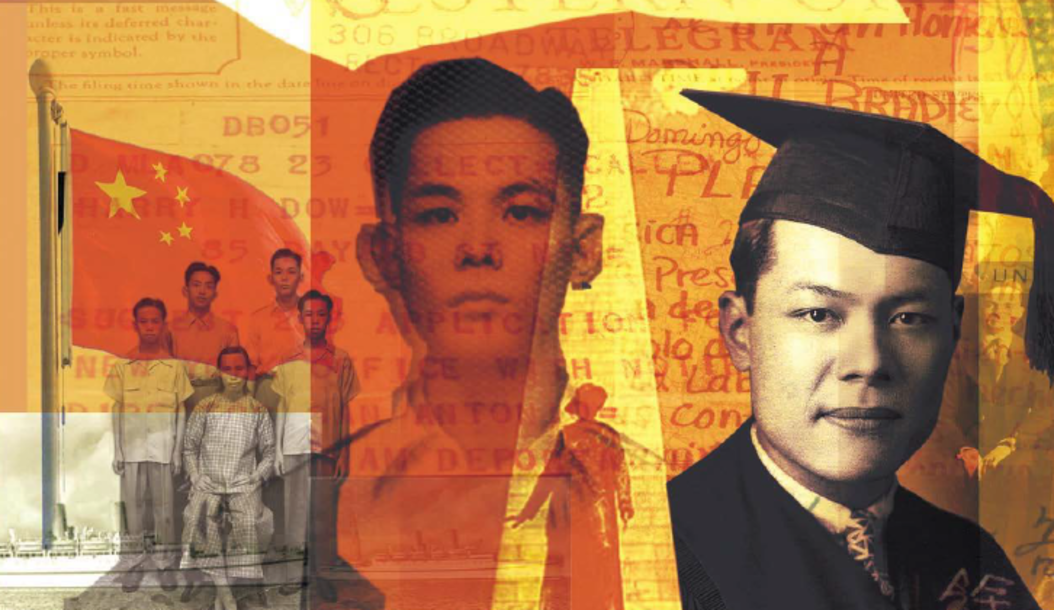 This digital exhibit presents Harry Hom Dow’s story and a selection of documents from his archival collection to tell the story of Chinese immigration to the U.S. in the 1950s.

Dow, a son of Chinese immigrants, was raised in Massachusetts during a time when the Chinese Exclusion Act of 1882 was in place and anti-Chinese sentiment and discrimination were common. In spite of those challenges, the Suffolk Law School graduate became the first Chinese-American to pass the Massachusetts Bar exam, served in the military, opened a private law practice, and was a noted community activist. Consult the Dow Paper's to learn more about his collection.

This project was made possible with grant funding from Mass Humanities and a partnership between the Chinese Historical Society of New England (CHSNE) and Suffolk University's Moakley Archive and Institute.

The Ford Hall Forum at Suffolk University, the nation's longest running free public lecture series, has championed free speech and democracy since its founding in 1908.  The forum has hosted some of the most notable figures in the arts, sciences, politics, and the humanities; making it a non-partisan space for the dissemination of ideas.

"The art of democracy is the art of thinking and discussing independently, together." -- Ford Hall Forum

This exhibit illustrates the changing landscape of Suffolk University in Beacon Hill and Boston over its 100-plus year history. The University grew from humble beginnings in the Roxbury, Massachusetts parlor of Gleason L. Archer, a young lawyer who had worked his way through high school and college.

Moving the school to downtown Boston opened doors to innumerable collaborations with government, business, and cultural entities. Students today hail from across the nation and around the world. Partnerships with institutions across the globe allow for a broad range of international study and internship opportunities.